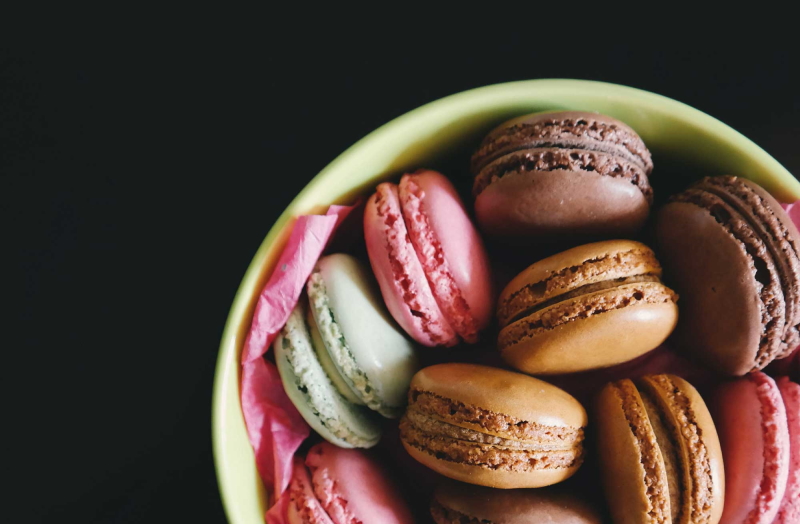 There is a confusion between these two words macarons vs macaroons. Here I explain a little about their differences to know when they refer to each of these famous desserts.

They are written and pronounced almost the same, that is why people can easily get confused but the difference between them is enormous.

is a traditional sweet of France and Italy, made from egg white, ground almonds, granulated and powder sugar. Originally they were eaten one by one, in the nineteenth century they began to be joined two by two with different fillings.

Currently the macarons can be made with the French method or the Italian method, this will depend on the way in which the merengue.

Today there is great variety in flavors, fillings and forms, from the traditional vanilla, chocolate and strawberry to the most incredible combinations of fruits and seeds.

It is a delicate sweet in terms of its preparation, due to the technique that requires and the oven, since the outside must be crispy and the interior soft, without deformity in the cookie, that is to say these must be flat. https://www.instagram.com/p/BlwIkM-H0zK/?utm_source=ig_share_sheet&igshid=169artk4ntb6f

On the other hand, the macaroon is denser, made with a paste of coarse almond, egg whites, sugar and coconut. You can also add chopped or ground nuts, often with a star-shaped tip.

Its origin is not very well defined, however historians claim that they come from an Italian monastery and then the monks would have taken these recipes to France.

The best known version in North America is the coconut, they are moist and sweet, you can get them in the different dessert stores. They also cover them with chocolate.

They are usually made with a pastry bag and a starry mouthpiece, this is what gives them their characteristic shape.

So now you know the differences between these two delicious desserts, with similar ingredients but totally different. 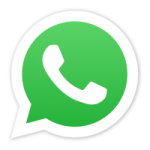